We Have A ❤️ For Your Home 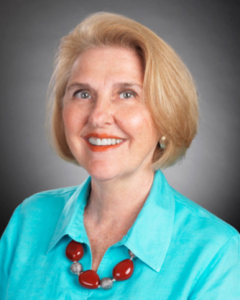 Cathy joined the realty group after following a very winding road. Originally from Indiana, she and her family relocated to Palm Beach County in 1959. She graduated from Lake Worth High School, where she met Joe Woolf, and went on to Palm Beach Community College, now known as Palm Beach State College, and Florida Atlantic University. Cathy received a degree in Secondary Education, teaching high school American History and later owned and operated a Montessori school.

Cathy decided to pursue a career in nursing and went back to school. She earned her nursing degree and was in practice until she and Joe opened the real estate office in 1984, when she decided to get her broker’s license. Joe and Cathy have been married for 47 years and had two sons, Joey and Jonathan. 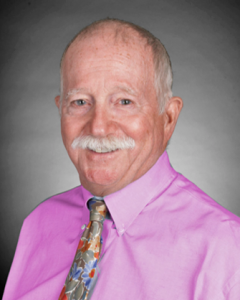 Son of Joseph C. and Amy Woolf, grew up in Lantana, Florida and graduated from Lake Worth High School, where he met his wife, Cathy. Joe’s father, Joseph C. Woolf, was a leader in the community. He was the first man to hold a Florida State license for water treatment and was one of the facilitators in the development of clean water in the state of Florida, as well as ran the Lake Worth water plant for many years.

Joe became a Florida Licensed Realtor over 50 years ago and has been in the realty business ever since. Starting off in a locally owned brokerage office at Tancer Realty, Joe later opened his own brokerage office with over thousands of successful closings.

Being in the industry over the years, Joe has seen the change within the market place, giving him more perspective and experience. He was appointed the prestigious Certified Real Estate Brokerage Manager (CRB), was awarded the REALTOR® of the year award and gained years of excellent reputation through his loyal customers. 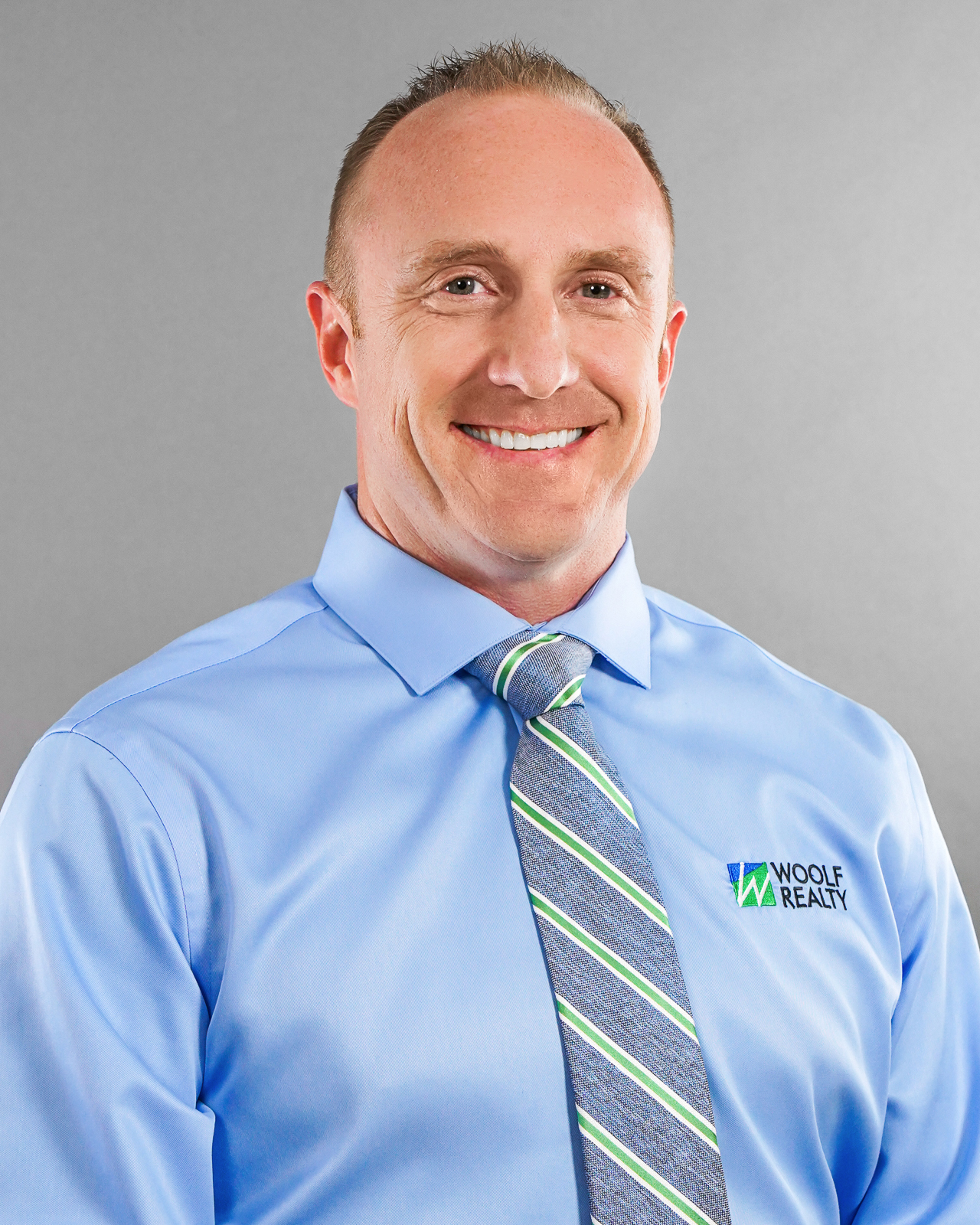 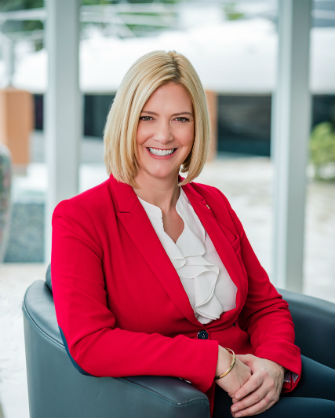 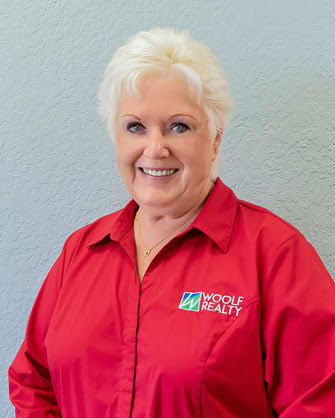 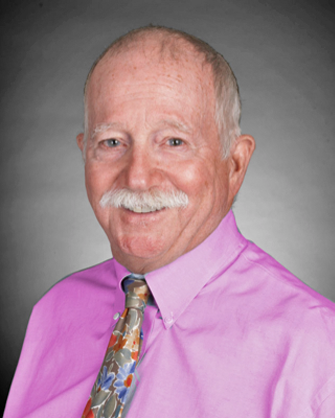 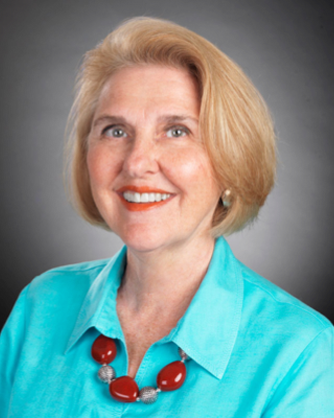